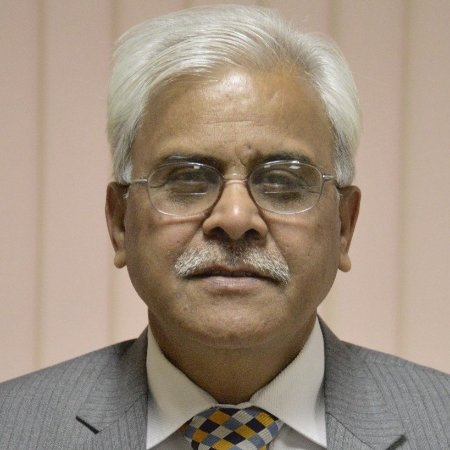 Attended workshop on introduction to Air and Space Law and International Conference on Contemporary Issues in Air and Space Law, conducted by McGill University at Macau from April 18 to April 21, 2007.

Get in touch with me using the contact details located here.

Latest News from the Global Airline Industry in Real Time